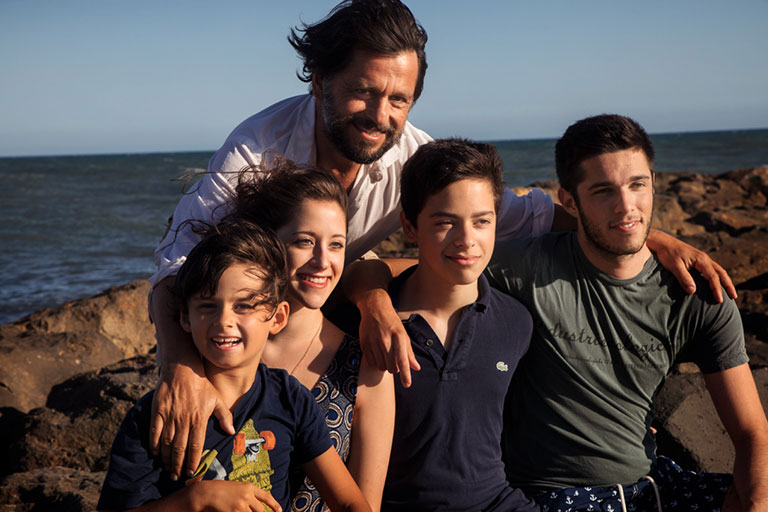 After Classical Studies he graduates in Economics and works in the world of communication for over a decade.

In 2008, he decides to found Witness Image, to collect and narrate the great transformations of our time he witnesses as a photo reporter. His work takes him to highly remote areas and borders of the world, to carry out a series of photographic projects that narrate the rights and self-determination of people.

The photographs have been published by the most important media in the world, among others, Time, Newsweek, National Geographic, The Washington Post, The New York Times, Le Monde, Paris Match, Le Figarò, El Pais, Stern, Der Spiegel, Espresso and Internazionale.

In ten years of activity he has realised over 50 photographic reportages and visited over 30 Countries around the world.